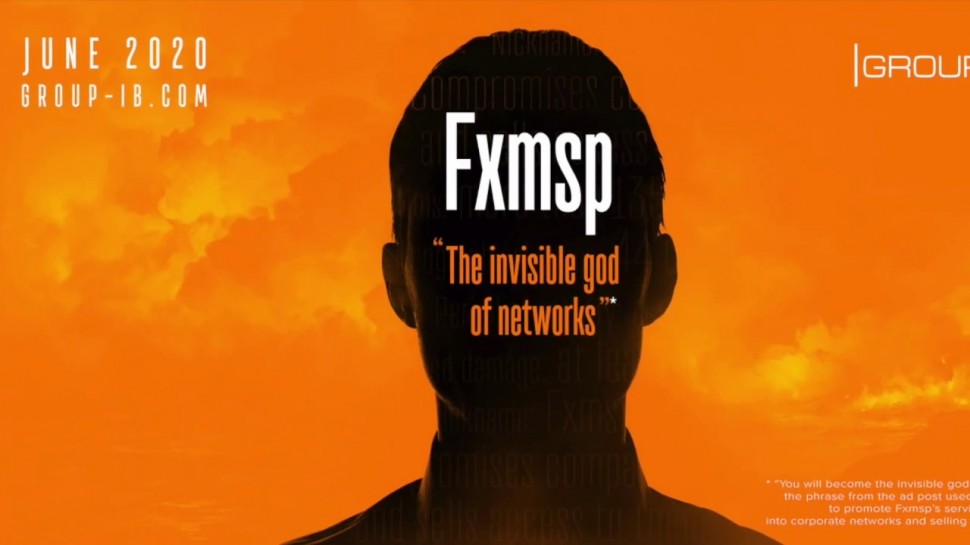 Group-IB, a Singapore-based cybersecurity company, has issued a comprehensive report on Fxmsp – a heavyweight of the Russian-speaking cyber underground who made a name for himself selling access to corporate networks. Group-IB researchers analyzed Fxmsp’s activity on underground forums for about three years and discovered that the threat actor had compromised networks of more than 130 targets, including SMEs, government organizations and banks to Fortune 500 companies all around the world. The report shows how Fxmsp’s cybercriminal career evolved from a newbie hacker to one of the major players of the Russian-speaking underground. Group-IB’s team uncovered Fxmsp’s TTPs and established his presumed identity.

Despite the fact that Fxmsp has ceased all public activity, it’s not unlikely that he continues to attack corporate networks and sell access to them. Given these risks, Group-IB decided to release the report “Fxmsp: ‘The Invisible God of Networks,’” share its expanded version with international law enforcement agencies, and make its materials on Fxmsp’s tools and tactics accessible to the general public.